Belgian artist Wim Delvoye’s solo exhibition, Wim Delvoye, is now on view at Leila Heller Gallery in Dubai, opened until September 15, 2022.  The neo-conceptual artist uses various objects to create artworks that are both shocking and exquisite.

Travelling across different continents, Wim Delvoye submerges himself in local cultures.  “I don’t feel I belong anywhere,” he says. “I feel like a nomad. So I take inspiration from different cultures, whilst being very respectful of the places I go to.” The artist is an attentive observer of our epoch, researching the future to reveal upcoming trends; however, at the same time he is attentive to the past and its traditions. His art is often a blend of craftsmanship and the most refined industrial manufacturing methods, the traditional and the contemporary.

The Belgian artist’s series of bas relief artworks made in 2019 refer to classicism and imply an importance to the scenes they depict. The bas reliefs express Wim’s interest in video games and how they are now always present in todays society.

In his suitcase and shovel series’, Wim seeks to bridge the gap between high and low culture by contratsing the everyday with the ornate. Traditional wood craft ornament is used in tires decorated with beautifully intricate carvings. Traditional Islamic ornamentation can be seen on metal suitcases adorned with exquisite carvings inspired by Persian metalwork.

“Delvoye is involved in a way of making art that reorients our understanding of how beauty can be created”, says critic Robert Enright.

Born 1965 in Wervik, West Flanders, Wim Delvoye is a Belgian neo-conceptual artist. He is famous for his inventive and often shocking projects, a lot of of which are often focused on the body.

The artist has participated in numerous solo exhibitions in such international museums as Centre Pompidou in Paris, the Louvre Museum in Paris, the Pushkin State Museum of Fine Arts in Moscow, the Heydar Aliyev Center in Baku, the New Museum in NYC, and the Peggy Guggenheim Collection in Venice. His art is represented in major public collections worldwide. 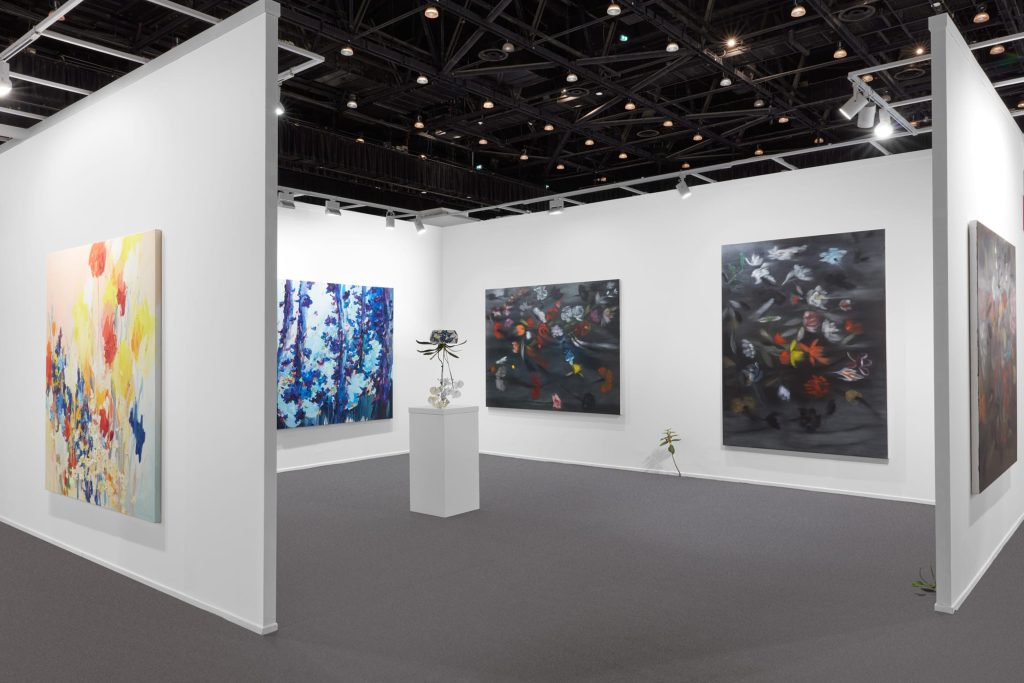 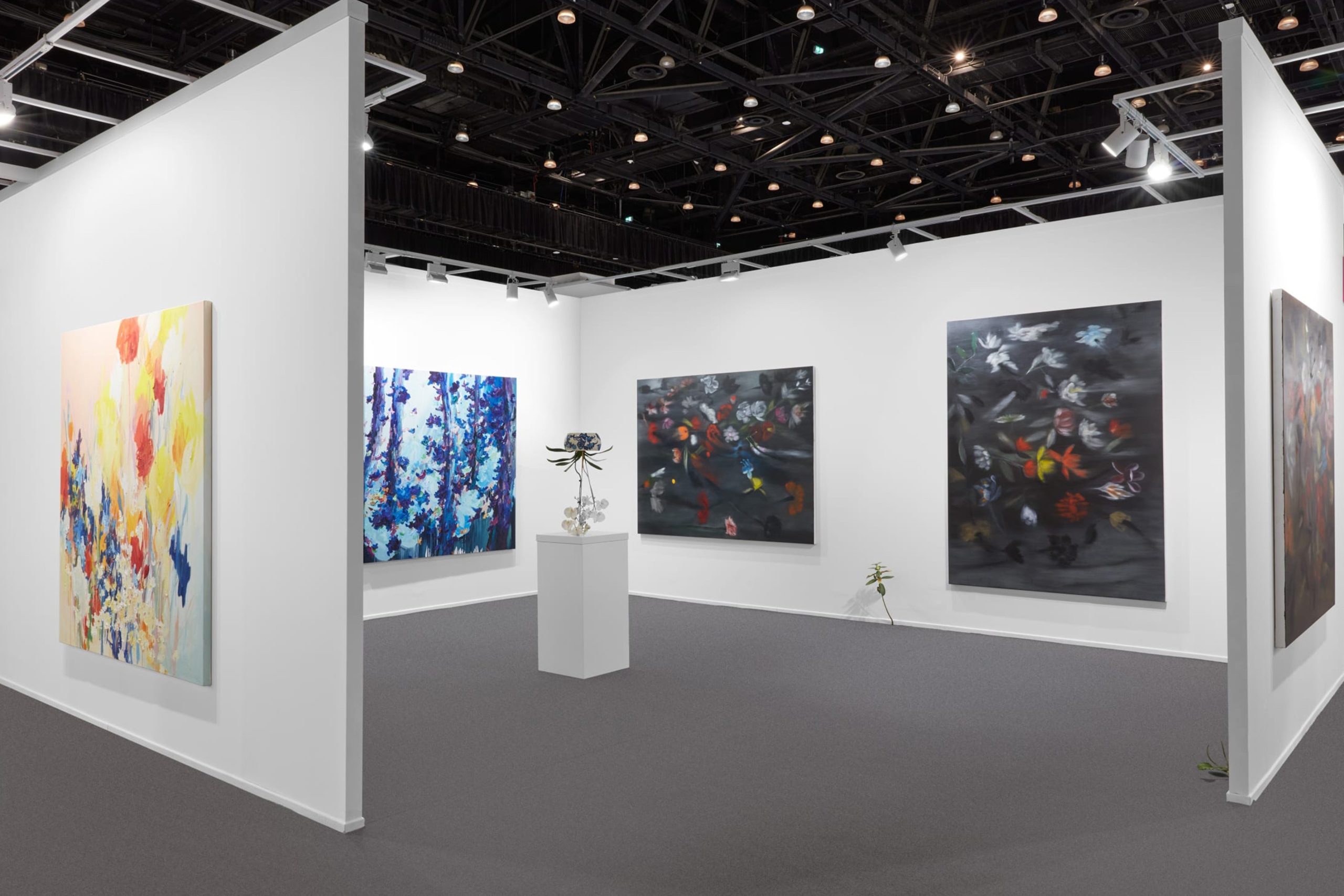