Green Art Gallery: “The Invisible Enemy Should Not Exist” by Michael Rakowitz

Green Art Gallery presents the exhibition of Michael Rakowitz, an Iraqi-American artist and author living and working in Chicago. He is best known for his conceptual art; his work has appeared in venues worldwide.

The exhibition is open to the public until November 23, 2022.

“The invisible enemy should not exist” is a translation of “Aj ibur shapu”, the name of the Processional Way that ran through Nebuchadnezzar’s Ishtar Gate in Babylon. The Ishtar Gate was built in c.575B.C. by Nebuchadnezzar. The New Year celebration would pass through this magnificent blue tile arch, bringing statues of the gods to and from Akitu Temple. “Aj ibur shapu” could be also translated as “may the obdurate foe not be in good health” and “may the arrogant not prevail”.

Michael Rakowitz is the author of the latest installation of contemporary public art on Trafalgar Square’s fourth plinth with the same name, “The Invisible Enemy Should Not Exist” (2018). It is a recreation of one of the stone statues called a lamassu —winged bull with human features, which guarded the gates of the ancient city of Nineveh destroyed by ISIS. In 2015, ISIS militants filmed themselves drilling into the face of the 700 BCE sculpture. They also burned books, looted the Mosul Museum and targeted Iraq’s most precious and ancient cultural artefacts. The Iraqi-American Rakowitz presented its ghost in the form of a replica constructed from more than 10,000 empty Iraqi date syrup cans.

“The Invisible Enemy Should Not Exist” is a part of a long-term project of the same name. Rakowitz is attempting to reconstruct all of the roughly 7,000 objects known to have been looted from the National Museum of Iraq following the US-led coalition invasion in 2003. Those artefacts are missing, stolen, destroyed or have been lost and have “status unknown”. The very fabric of history is being erased before our eyes and Rakowitz chooses to reconstruct it. It is a project that acknowledges the continued history of displacement in Iraq. For more than one hundred years Western institutions like the Louvre, the British Museum, and the Metropolitan Museum of Art have participated in the systematic extraction of works from the Assyrian Northwest Palace of Kalhu, (Nimrud), near present day Mosul, Iraq. The sculptural relief panels that remained after these waves of excavations were destroyed by ISIS in 2015.

Rakowitz and his studio have been working on the 200 remaining panels of the palace that were there until their destruction in 2015.  Those panels are constructed using papier-mâché made of Arabic-English newspapers donated to Michael Rakowitz’s studio by the Assyrian Foundation of America and West Asian food packaging found in diasporic grocery stores in Chicago. On display at Green Art Gallery is a section of Room S from the Northwest Palace of Kalhu.

The exhibition also includes Rakowitz’s Charita Baghdad, which is an annotated 1936 Passover Haggadah belonging to the Baghdadi Jewish community in what is now modern day Iraq.

You may also be interested in visiting the exhibition of contemporary Arab art at Sharjah Art Museum. 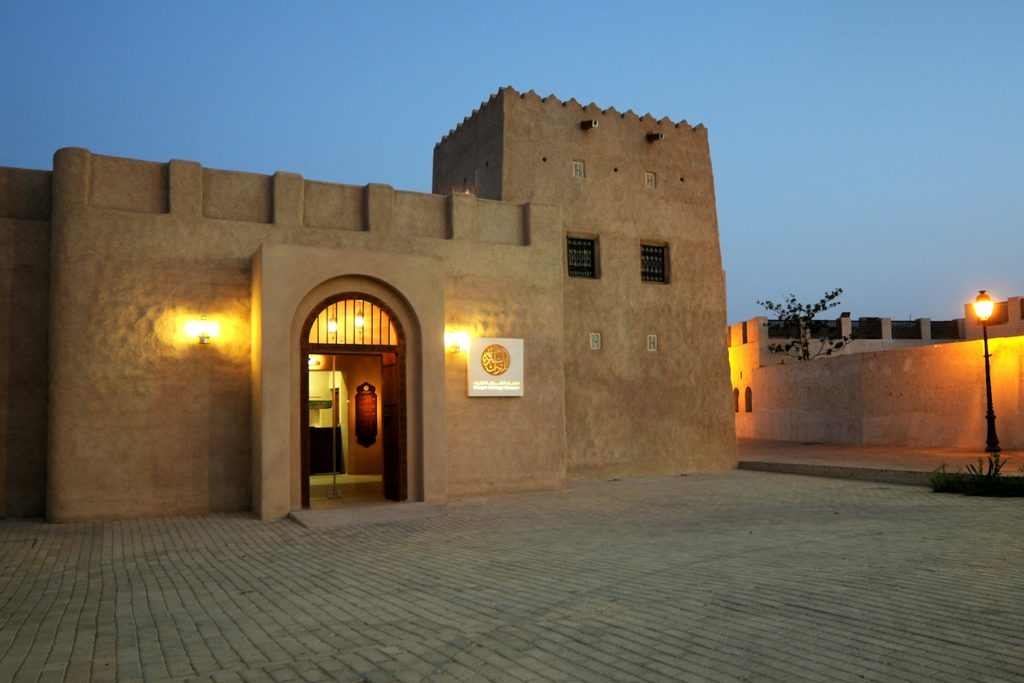 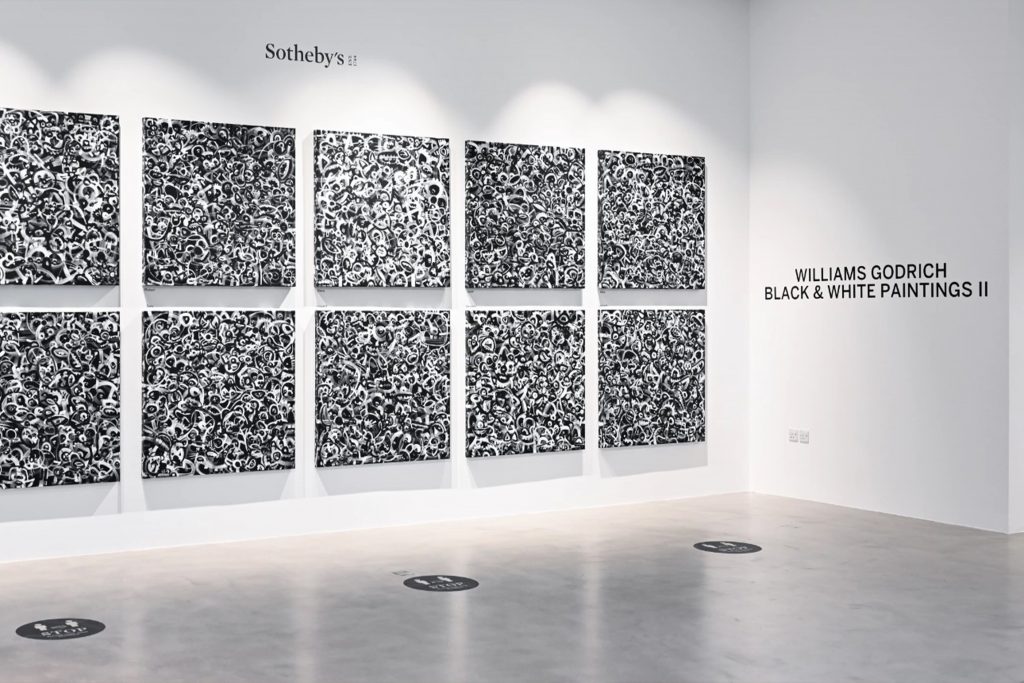 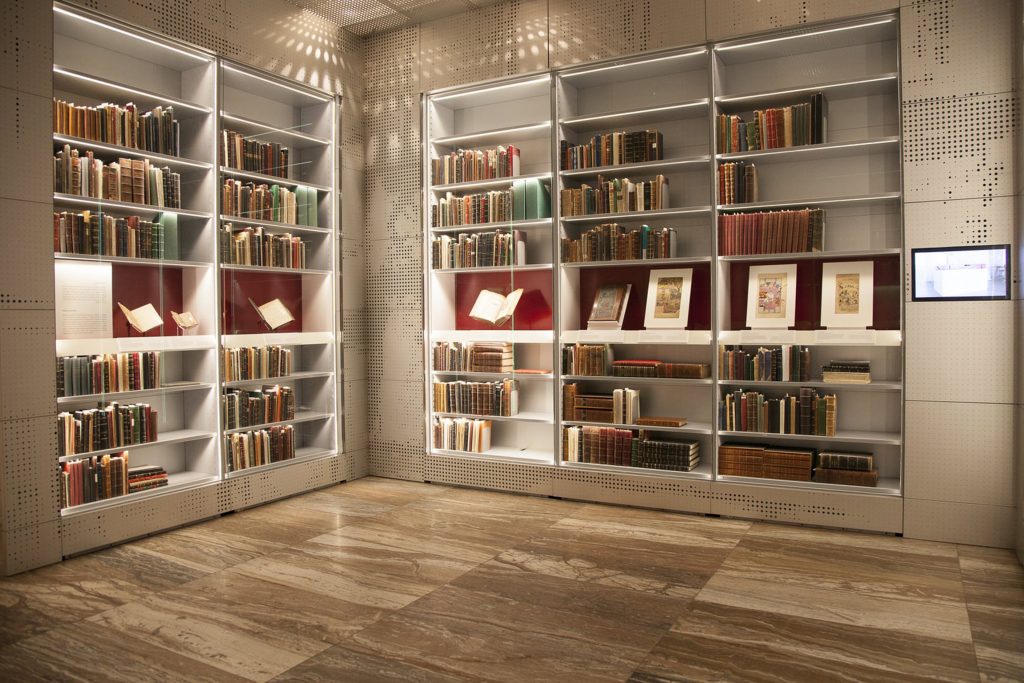 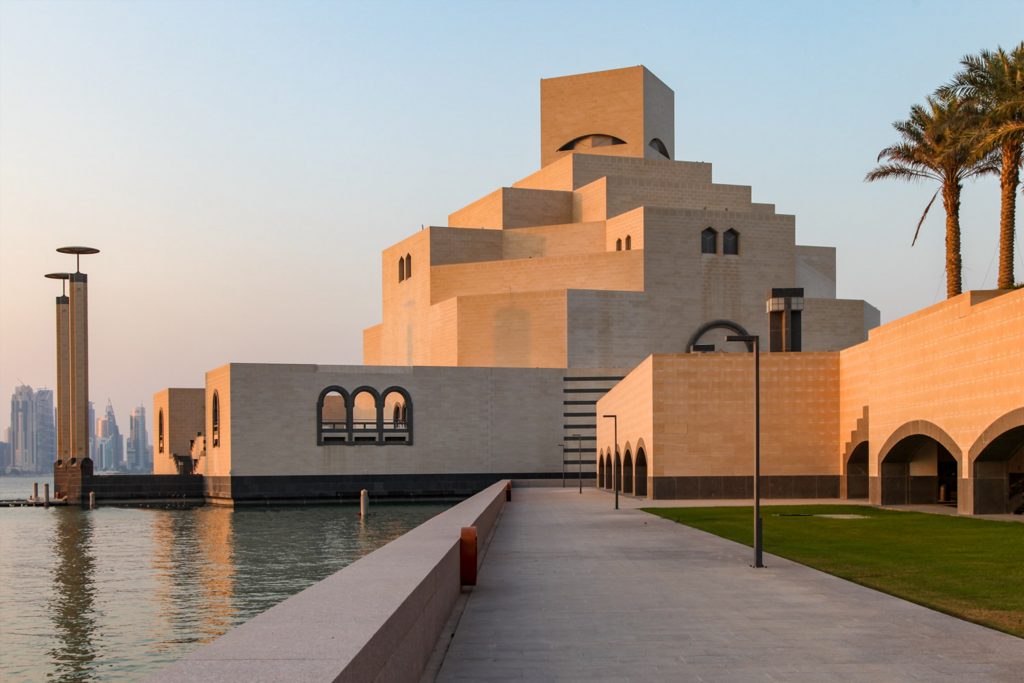 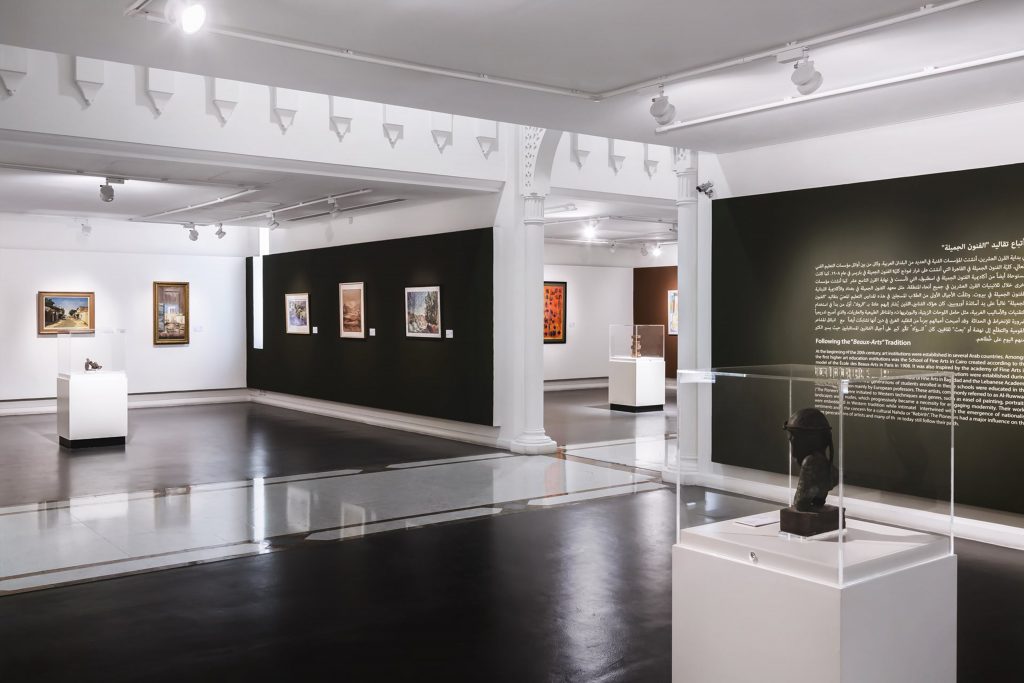 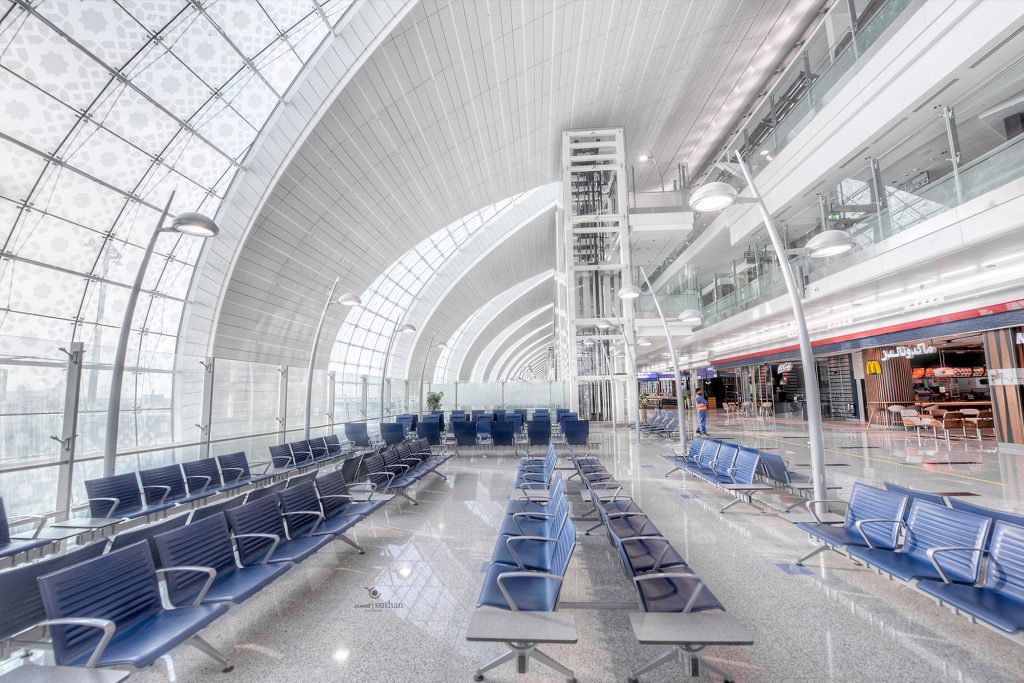 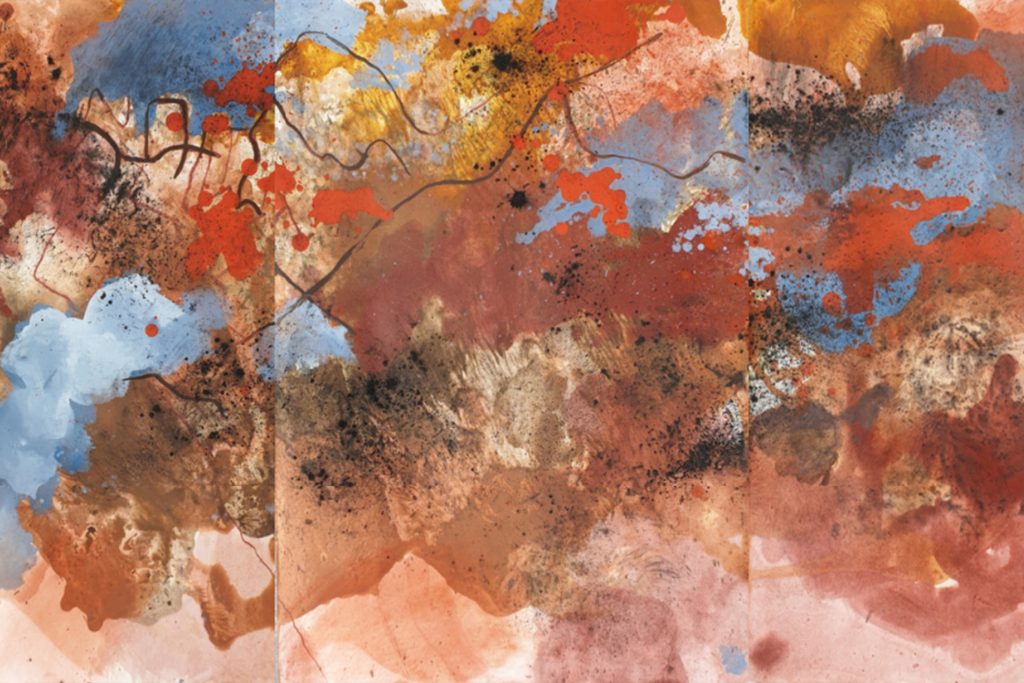 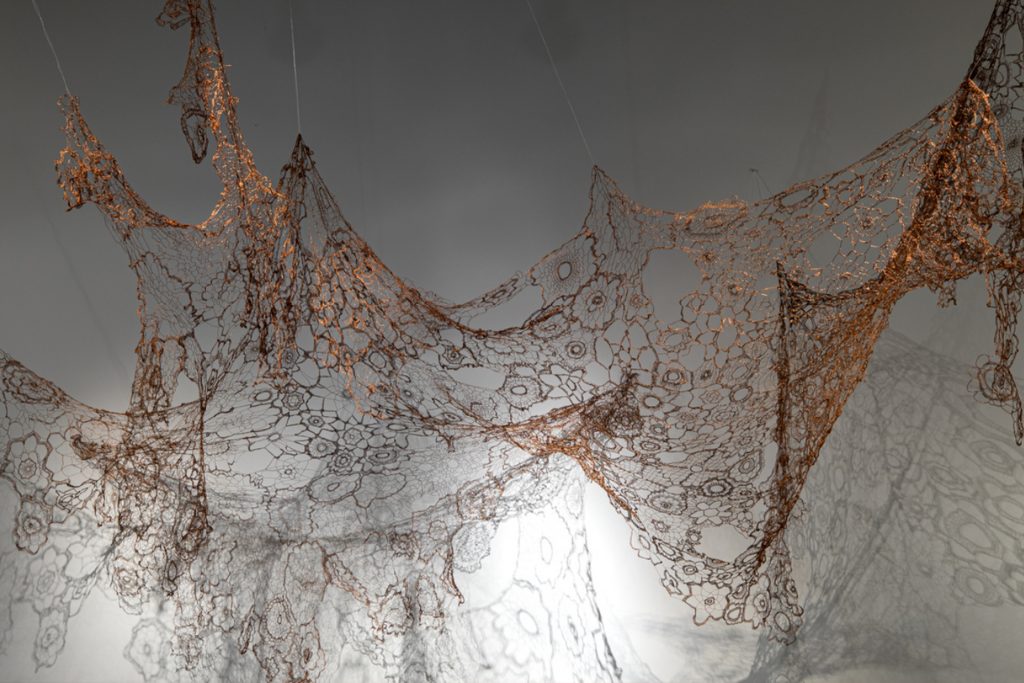 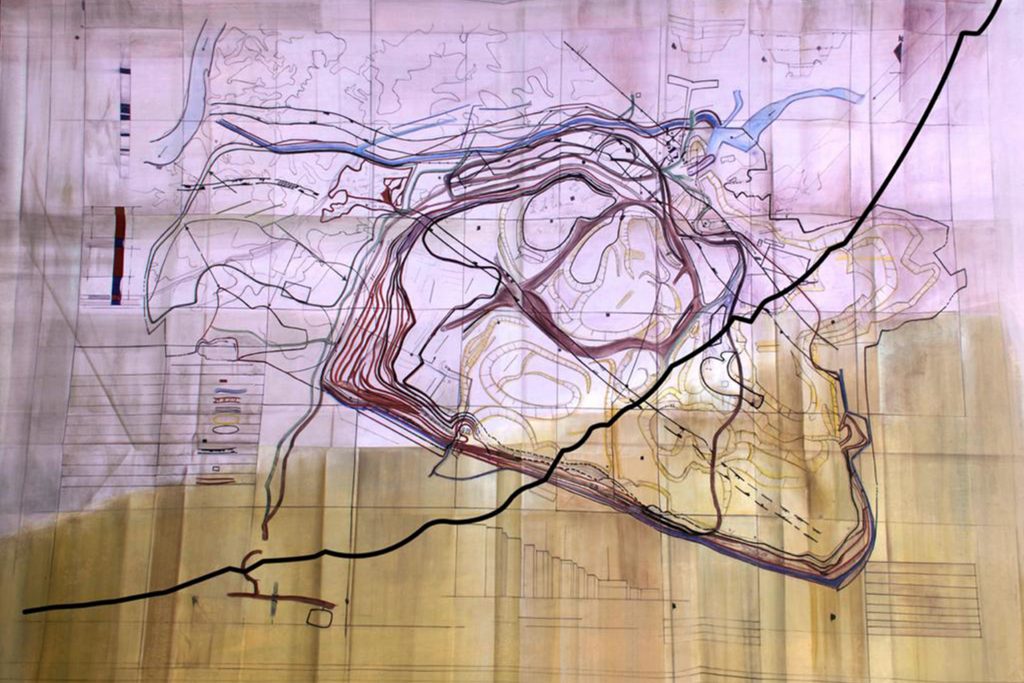