“Rhythms of the Deep”: Exhibition at Firetti Contemporary 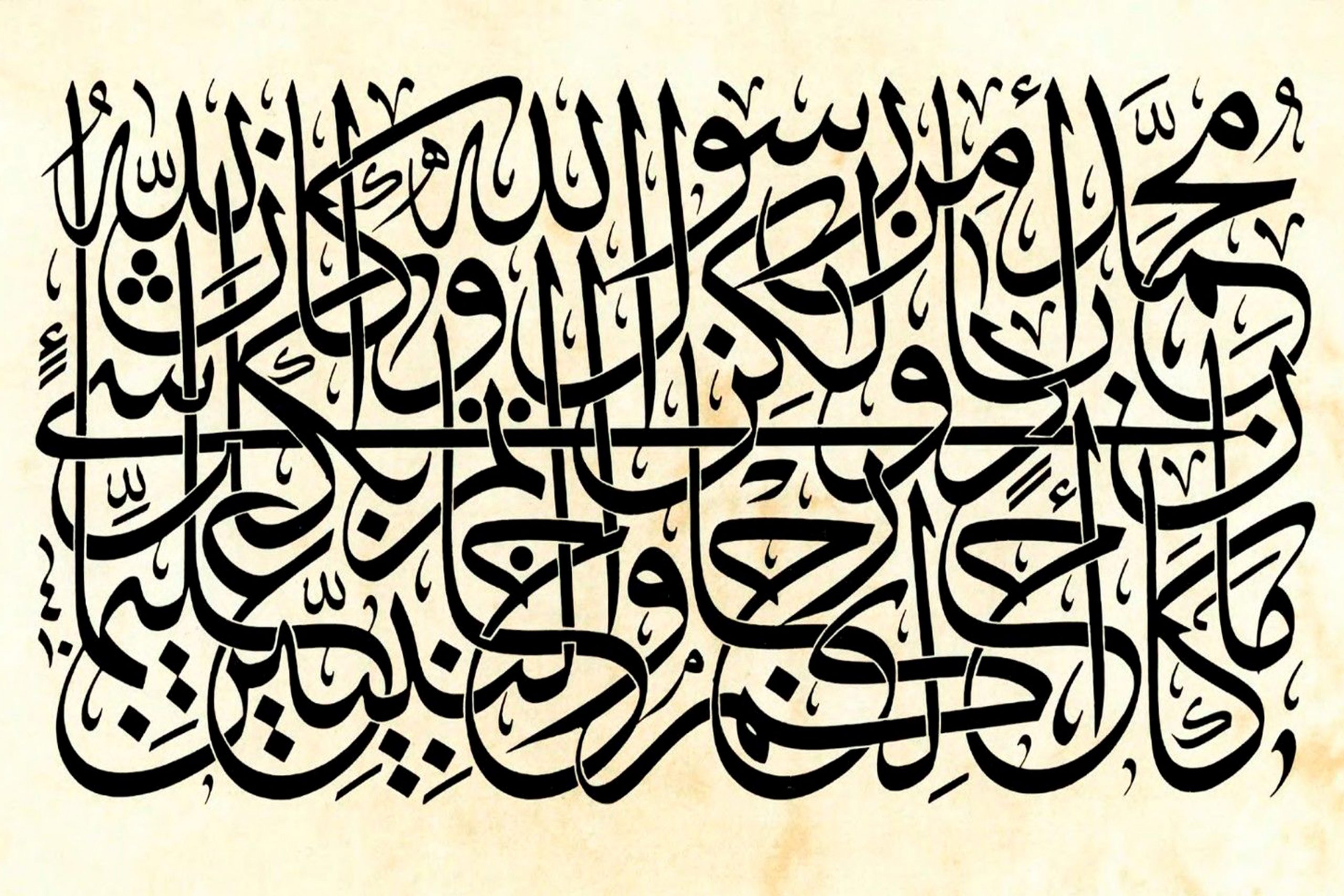 Arabic calligraphy has been included in Unesco’s prestigious Intangible Cultural Heritage of Humanity list. The list reflects “the diverse cultural practices and expressions of humanity, and seeks to raise awareness of the importance of such practices and expressions”, says Unesco. The Arabic calligraphy proposal was initiated by a coalition of 16 Arabic-speaking countries. The campaign […]