“Rhythms of the Deep”: Exhibition at Firetti Contemporary

“The Riff”: the 4th Solo Exhibition of Anahita Razmi 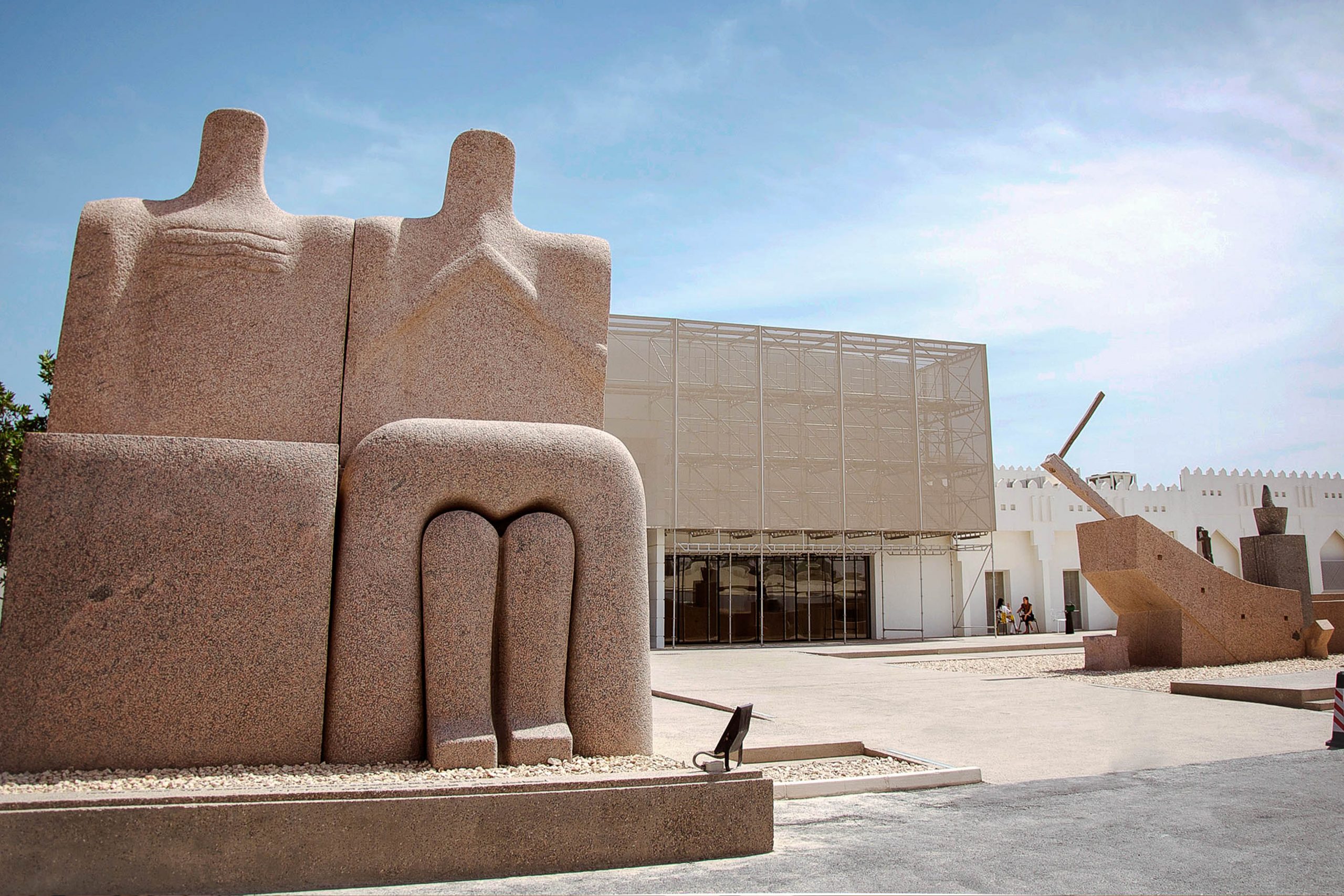 The Arab Museum of Modern Art, also known as the Mathaf, is one of the relatively new art venues in Doha opened in 2010. Its origin is associated with the name of Sheikh Hassan bin Mohammed Ali al-Thani who owned a collection of six thousand exhibits, which became the basis of the museum.  The museum […]