The Arab Museum of Modern Art, also known as the Mathaf, is one of the relatively new art venues in Doha opened in 2010. Its origin is associated with the name of Sheikh Hassan bin Mohammed Ali al-Thani who owned a collection of six thousand exhibits, which became the basis of the museum.

The museum building was designed by French architect Jean-Frank Bodin. Its interior has been decorated in white and uses the latest design techniques. The museum occupies an area of 5500 sq. m. The oldest exhibits date back to the 1840s; however, there are also artworks of Islamic art of the present day. According to the daughter of the sheikh, the museum was created as a place where you can see and discuss the work of Arab artists. 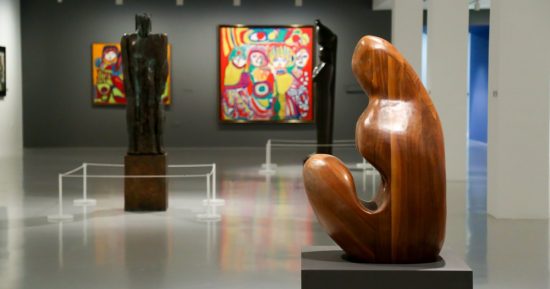 The Museum’s permanent collection rotates artworks on view to share as much from the collection as possible, uniting landmark artists and central works from the Arab World, the Middle East and other regions historically connected to Qatar and the Arab Peninsula.

Gallery 8 is concentrated on women in society. They are an allegory of freedom in young societies as they move towards more effective independence and autonomy.

In Gallery 9, artworks present artists’ views on society throughout modern history and in contemporary times.

Gallery 10 showcases art pieces experimenting with the abstraction of Arabic script as an integral element of art by artists inventing original visual languages in the newly independent countries of North Africa and the Middle East.

In Gallery 12, present artists with an original visual language. They use the materials found in their local context and the relevance and meaning of these in society as a point of departure.

You may be also interested in visiting Miraj Islamic Art Centre. 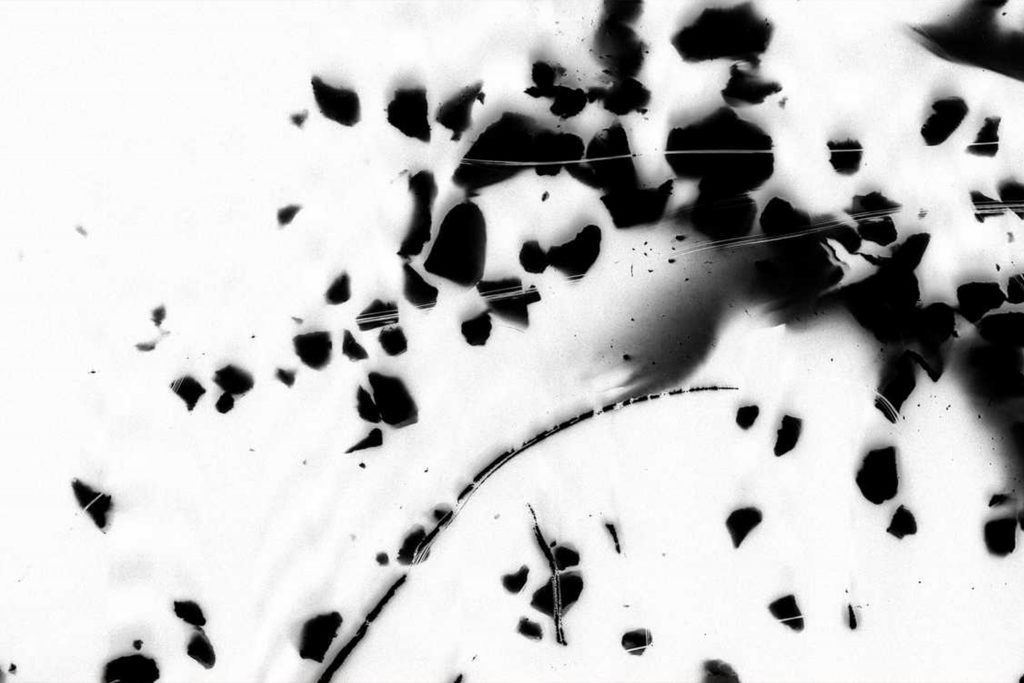 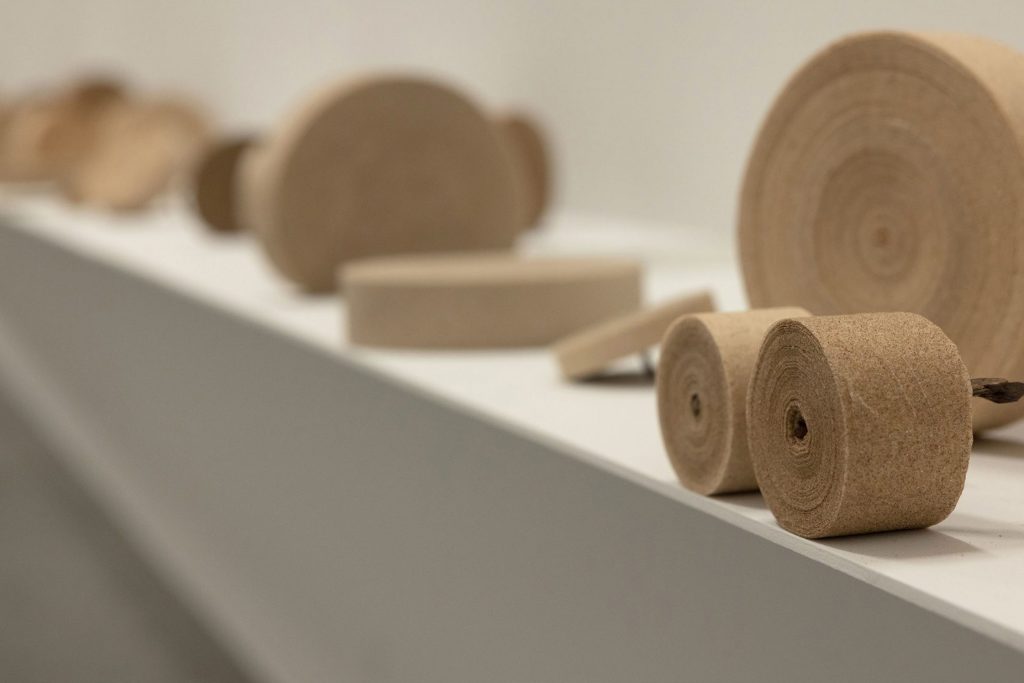